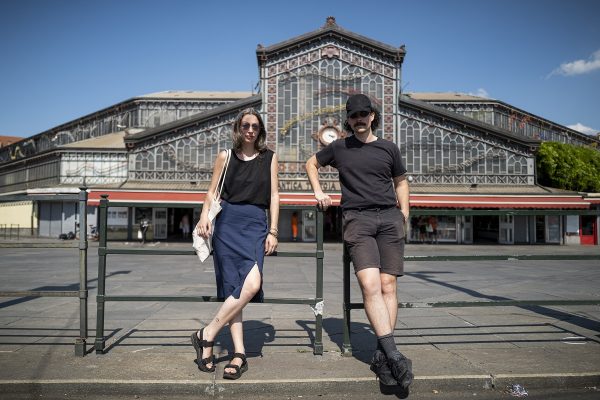 he Torino Social Impact Art Award is the result of the desire to create a dialogue between art and social innovation, with the aim of initiating actions that can have an impact on the present, in the contemporary society.

Promoted by Torino Social Impact, in collaboration with Fondazione Compagnia di San Paolo, the prize is created and coordinated by Artissima.

From June 27 to July 27 the two artists were hosted at Combo in Turin to create two video works reflecting in particular on the theme of the call Rebellions and rebirths: the creative potential of confrontation: a reflection on the theme of social conflict in its various manifestations and latent forms; a tangible, concrete phenomenon that has always relied on art as a peaceful means of expression with a strong potential for protest at the same time. Guided and aided by Matteo Mottin and Ramona Ponzini, the two artists have narrated the contemporary society of Turin in a transverse way, as emblematic of a country in transformation, making their multifaceted and original points of view interact with the stimulating context of the city and its most significant cultural and social phenomena.

The videos produced by the selected artists during the residency have been presented at Artissima 2022.

In Burden of Proof, Federico Pozuelo presents a story about the possible ways prejudices can drive our actions, influencing and altering the way we interpret facts. In the video, two characters are working on the construction of a crime scene. As they lay out evidence and retrace the trajectory of a bullet, their conversation and actions reveal a confrontation between rationality and magic, irrationality and science, modern thinking and political violence. 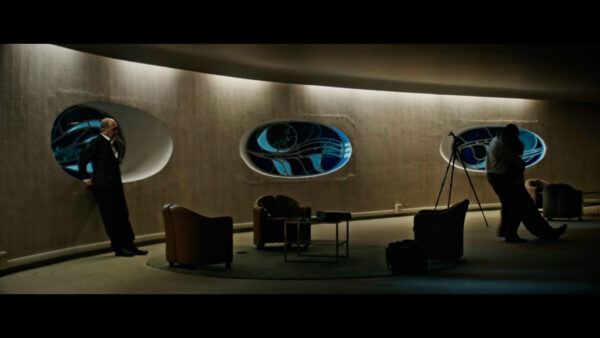 Under the Never Ground is a voyage into the bowels of Turin, in which Natália Trejbalová presents an unusual perspective on the underground dimension of the city. Shot in the Pastiss Underground Fortress, the video conveys the possibility of a dual interpretation typical of science fiction: in the work, the tunnels built in the 16 th century gradually change into fantastic works of architecture, reflecting and condensing a change in the perspective and imagery that have always been embodied by underground sites. 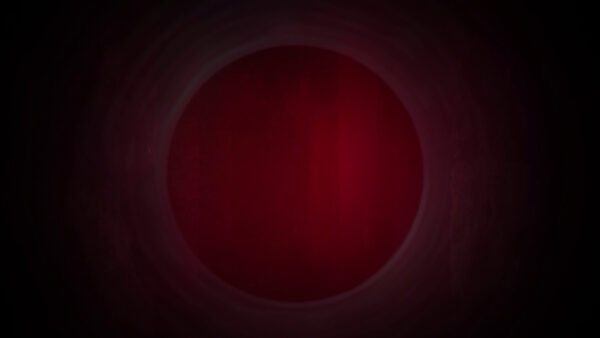 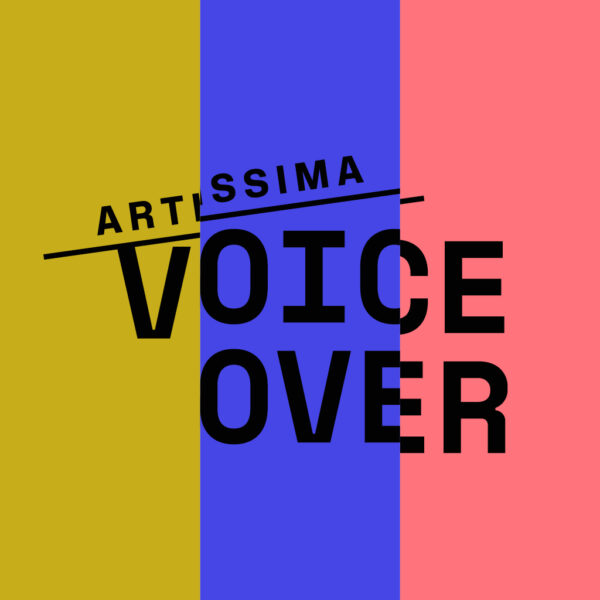